Pat joined GMG Insurance Agency and opened its first office on the West Coast in 2007, where he serves as vice president. Pat began his career in Orange County, CA, working in sales for Miller Freeman publications, a trade show and magazine publishing company in the early 90s.

After moving away from Orange County, he returned in 2003 where he worked with his father, Patrick Freeman Sr., at his Allstate Insurance Agency, which had been in business for almost 25 years at that time. It was the wildfires that hit Orange County, CA in 1993 that ultimately led Patrick to the insurance industry. His father’s Allstate office had 54 customers that lost their homes in the fires. It was seeing how well customers who were properly insured were taken care of that inspired Pat to join his dad.

In October 2007, Pat decided he could better serve the local communities as an independent insurance agent, and opened the GMG Insurance Agency office in Orange County, CA where he lives. He enjoys cycling, surfing, and many of the other activities Southern California has to offer. He is active in the local community as a member of the chamber of commerce and as an affiliate member of the Laguna Beach Board of Realtors. 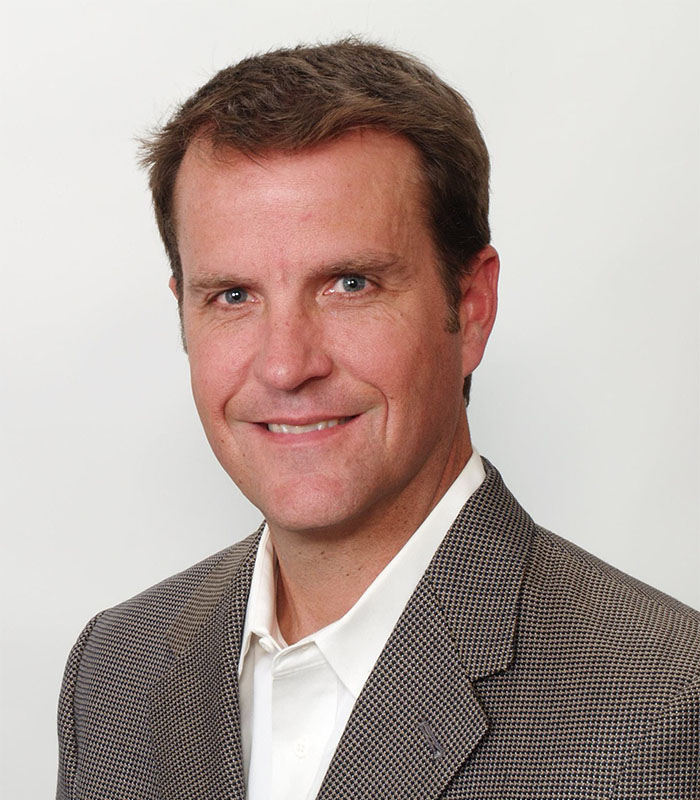 Connect With a GMG Advisor

As an independent agency, we are here to help you find the right coverage.

It only takes a minute to get started.

Would you rather discuss this in person? Get in touch with an agent today!

At GMG Insurance Agency, our mission is to connect clients to uncompromised insurance coverage and services that combat the risks and complexities of today’s modern world while obtaining the most competitive budget.